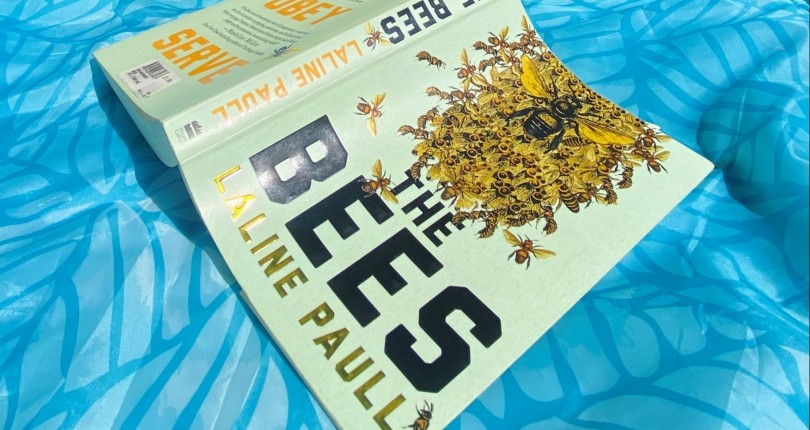 Summer is right around the corner! This May, we are delighted to share with you a list of favourite summer reads recommended by members of the Charlie Parker Team. 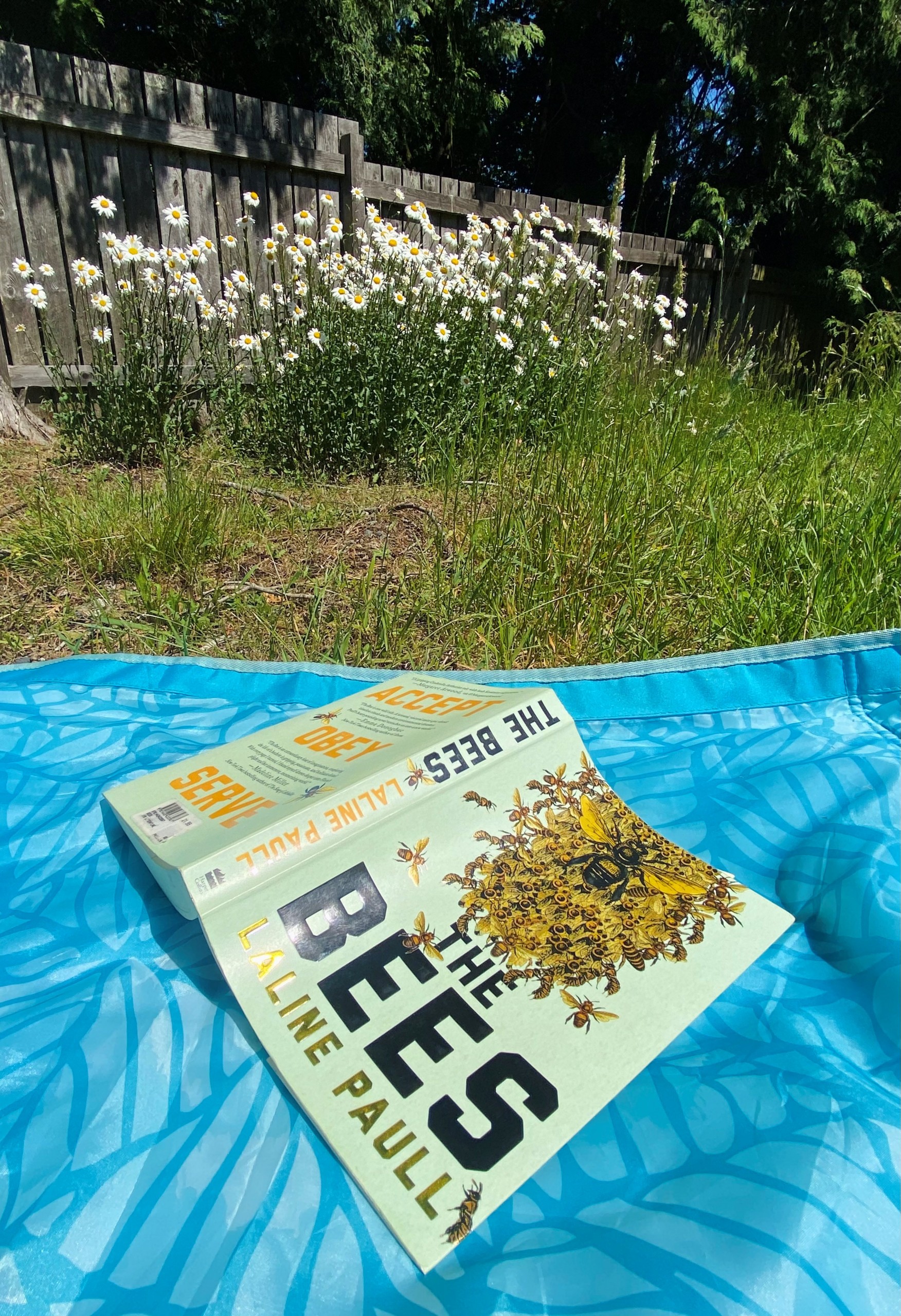 During the summer of 2014 I came across Laline Paull’s The Bees, a novel about the inner workings of a honeybee hive told from a worker bee’s perspective! This was such an unusual and intriguing read. Paull really did her research on honeybee culture. She looks at hierarchies and worship of the Queen, the pollination process, and the many challenges bees face in and outside the hive. I remember lying across a blanket in the grass with this book, sunshine warming my skin. Every flower and fragrance came to the forefront of my attention, my senses attuned to those of the storyteller bee, Flora 717. It was the perfect book for summer.

This is such a beautiful and exciting book. It empowers women to trust themselves and go with their gut. My favourite quote from her book is, “The only thing that was ever wrong with me was my belief that there was something wrong with me. I quit spending my life trying to control myself and began to trust myself. We only control what we don’t trust. We can either control our selves or love our selves, but we can’t do both. Love is the opposite of control. Love demands trust…What the world needs is more women who have quit fearing themselves and started trusting themselves. What the world needs is masses of women who are entirely out of control.” – No explanation needed why I love this one LOL.

This book dramatically simplifies the major differences between people who get frustrated and give up and those that persevere, rise to the challenge, and succeed through setbacks. It caused me to look at my own shortcomings when it came to mindset and had a major influence on how I parent my children.

Is Everyone Hanging Out Without Me? (And Other Concerns) – Mindy Kaling
Natalie’s Favourite

I would definitely recommend Is Everyone Hanging Out Without Me? (And Other Concerns) by Mindy Kaling! The author tells the story of her life in this hilarious autobiography style novel. Providing her observations on romance, friendship, Hollywood, and just about everything in between, Kaling will undoubtedly cause plenty of laughter, a few tears, and a fresh perspective on life. This is a lighter read appropriate for all audiences, making it a perfect pick for a day out in the sun.

White Oleander is simply one of the most astounding novels I have read. I have drawn on this book for inspiration countless times for its poetic beauty, accuracy of women’s experiences, and its many references to music and literature. Set in Southern California, the story is told from the perspective of Astrid, a young, aspiring artist whose beautiful but deadly mother is sent to prison for murder. Astrid spends her transformative teenage years in foster care, experiencing harsh realities of the world while never giving up her search for truth and beauty. White Oleander was adapted to film with Michelle Pfieffer playing mother and poetess, Ingrid. Although the performances in the film are outstanding, much of the book is left out. I highly recommend reading the novel THEN watching the film. It is a remarkable story.

My favourite book is The Da Vinci Code, written by Dan Brown. I like this genre of novels that incorporate non-fiction and history into the storyline. I’ve read many Dan Brown novels more than once and I am always entertained.

The Turn of the Screw – Henry James
Tara’s Favourite

I love a good horror story. I am also an avid reader of 19th century Gothic literature. I highly recommend Henry James’ horror novella, The Turn of the Screw, written in 1898. The story follows a young governess who cares for two children in a country estate in Essex. Soon after her arrival, the governess begins to believe the estate grounds are haunted, and the children in league with the evil spirits that haunt her. Is it a ghost story or psychological thriller we are not sure, as the governess switches from belief to disbelief in the paranormal, and the reader is pulled into a chaos of apparitions, unruly children, and a woman’s mind, unhinged. The Turn of the Screw has been adapted into films, TV shows, a Broadway play, and even an opera. My favourite adaptation by far is the 1961 film The Innocents with Deborah Kerr. This black-and-white British film is shudderingly good and does a perfect job of capturing the governess’ self-doubt and descent into madness.

I don’t read much fiction but this book was SO GOOD. It is a historical fiction novel about two sisters in France in World War II. One sister is fighting to keep her daughter safe while her husband is at war, and the other helps downed allied airmen escape to the British Embassy in neutral Spain where they can be repatriated. She also falls in love in the process. It is just such a good story!  It’ll make you smile, it’ll make you cry, and it’ll keep you on the edge of your seat. The Nightingale is riveting.

Rising inventory is a hopeful sign for buyers! Inventory in the Vancouver Island Real...

Canada Day is almost upon us, and though we know it has been a long 12 months, that does not mean...

This month’s blog we are covering new pet bylaws recently instated in Nanaimo. For all our pet...