The Most Successful Realtor In The World! 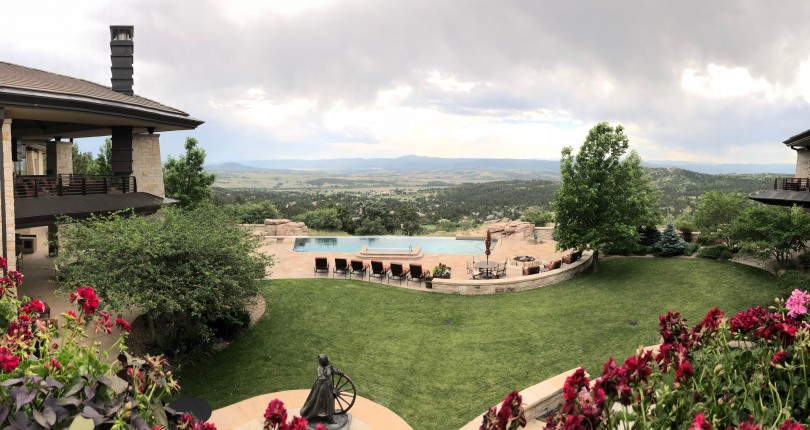 A Visit With Billionaires

As much as we would like to claim the title of most successful Realtors for ourselves here in Nanaimo, it is much more appropriate for Dave Liniger. Dave and his wife Gail co-founded RE/MAX back in 1973 and have built on it’s success year after year. With a current net worth estimated at about a billion dollars.

Recently Charlie Parker and Graeme Parker had the honor and privilege of being invited to Denver Colorado. The location of the RE/MAX world headquarters for the annual Premier Brokers Summit. This is a gathering of the largest real estate offices in the RE/MAX system. The highlights of the trip included a trip to Sanctuary, which is Dave Liniger’s private golf course. There are only two members – Dave Liniger and his wife Gail! A rumor floating around the event was that two sitting presidents have been denied access to the course. Sanctuary  is primarily used for hosting RE/MAX Realtors and charity events. These fundraisers have raised approximately $120 million to date.

The second highlight of the trip was a BBQ at the personal residence of Dave and Gail, which is rumored to be approximately 44,000 square feet. A giant suspended portico leads into one of the most dramatic entrances imaginable with the mountain ranges of Colorado viewed over the infinity pool. Gigantic wings of the home flank out impressively on each side. The hosted bar overlooked the media room with tiered leather recliners, while the two story wine room was fully stocked and absolutely stunning. The lower level garage is filled with stock cars, customs and vehicles obviously bought at high-dollar charity events.

After seeing thousands of homes you would think that Realtors Charlie and Graeme would be immune to the charms of one more house, like a dentist saying “open wide” or a bank teller visiting the vault for the tenth time that day, but this house left the jaw dropped all evening and the conversations flowing for days on end.

The Biggest Home These Realtors Had Ever Seen 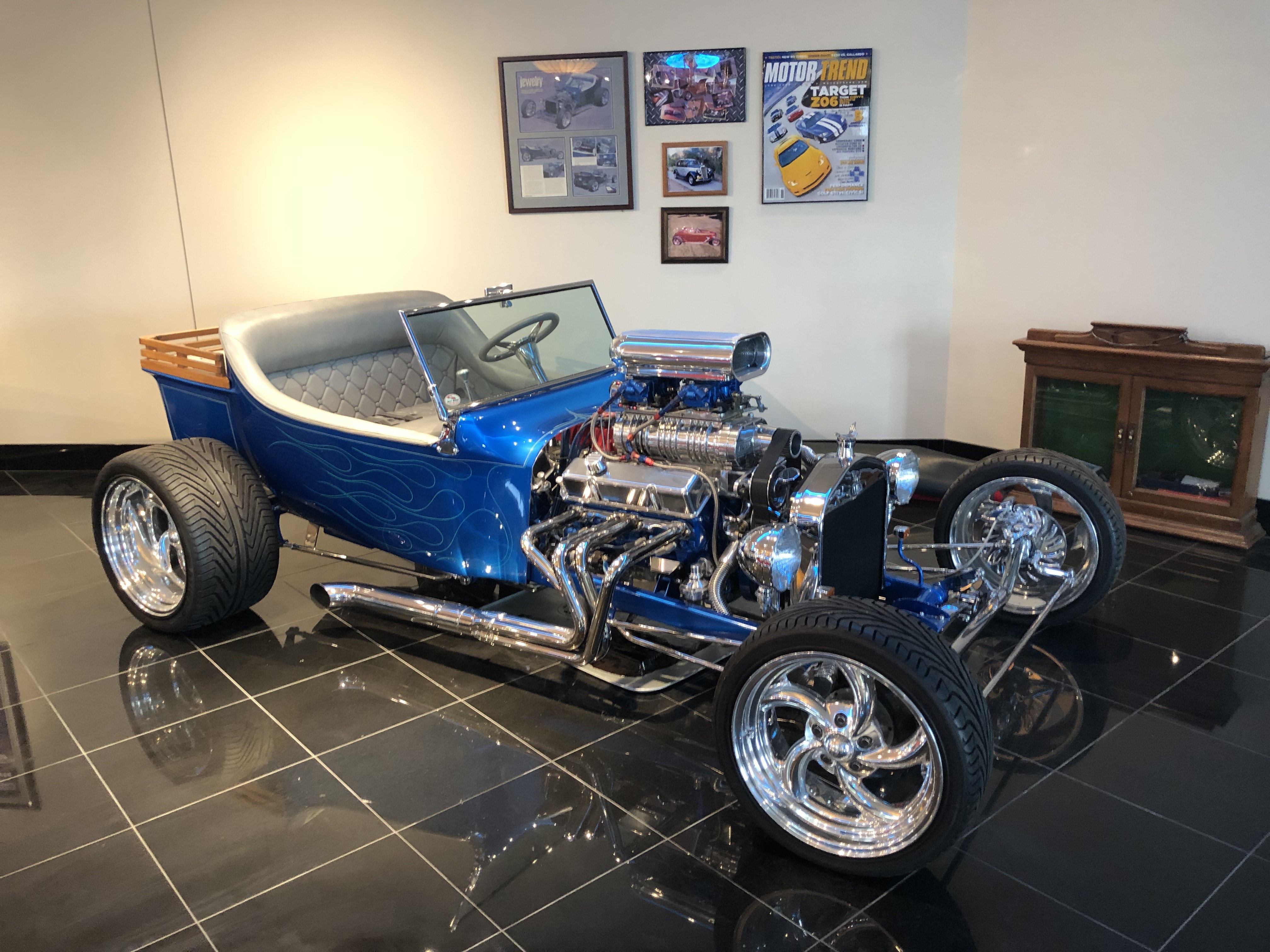 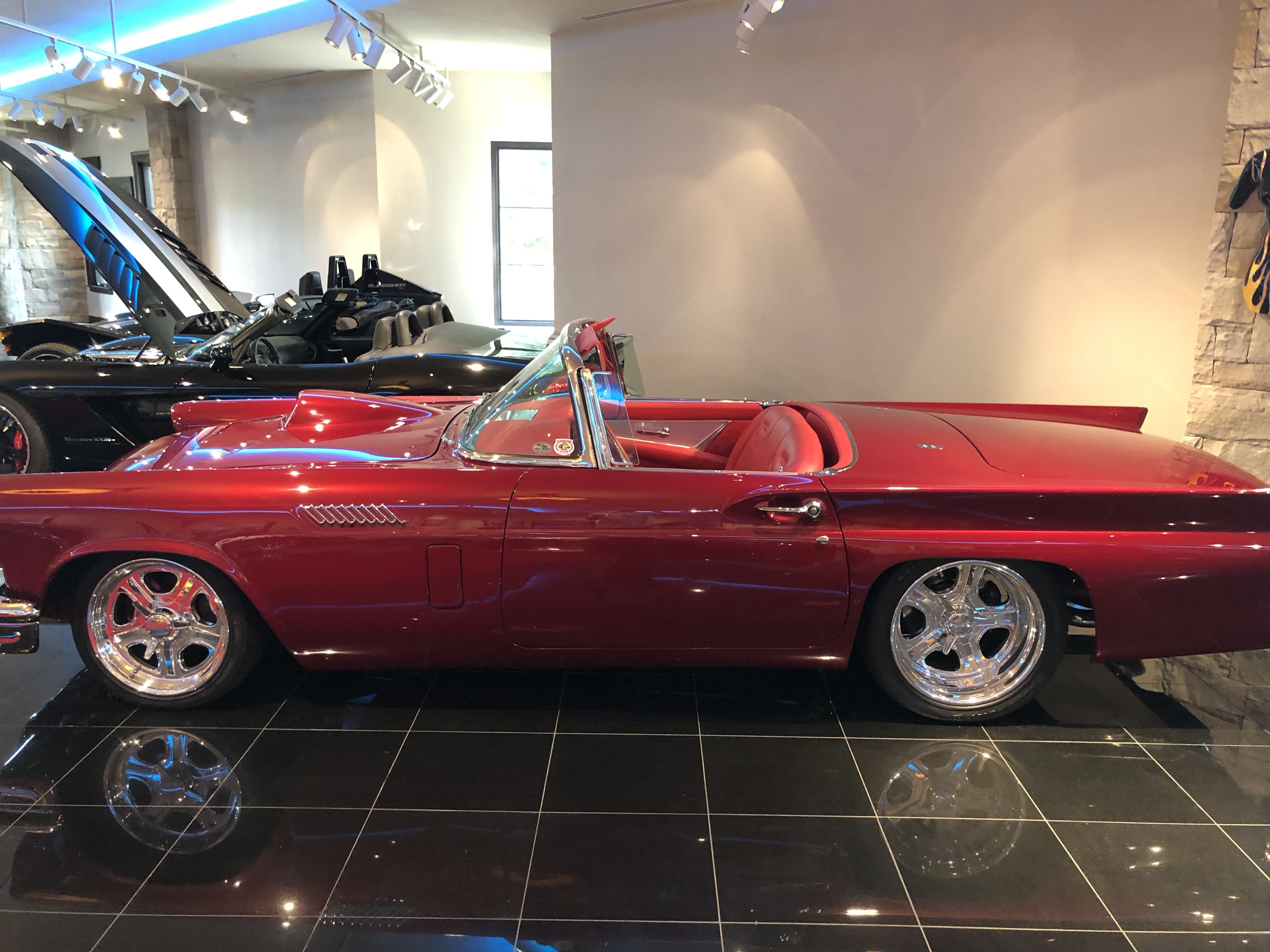 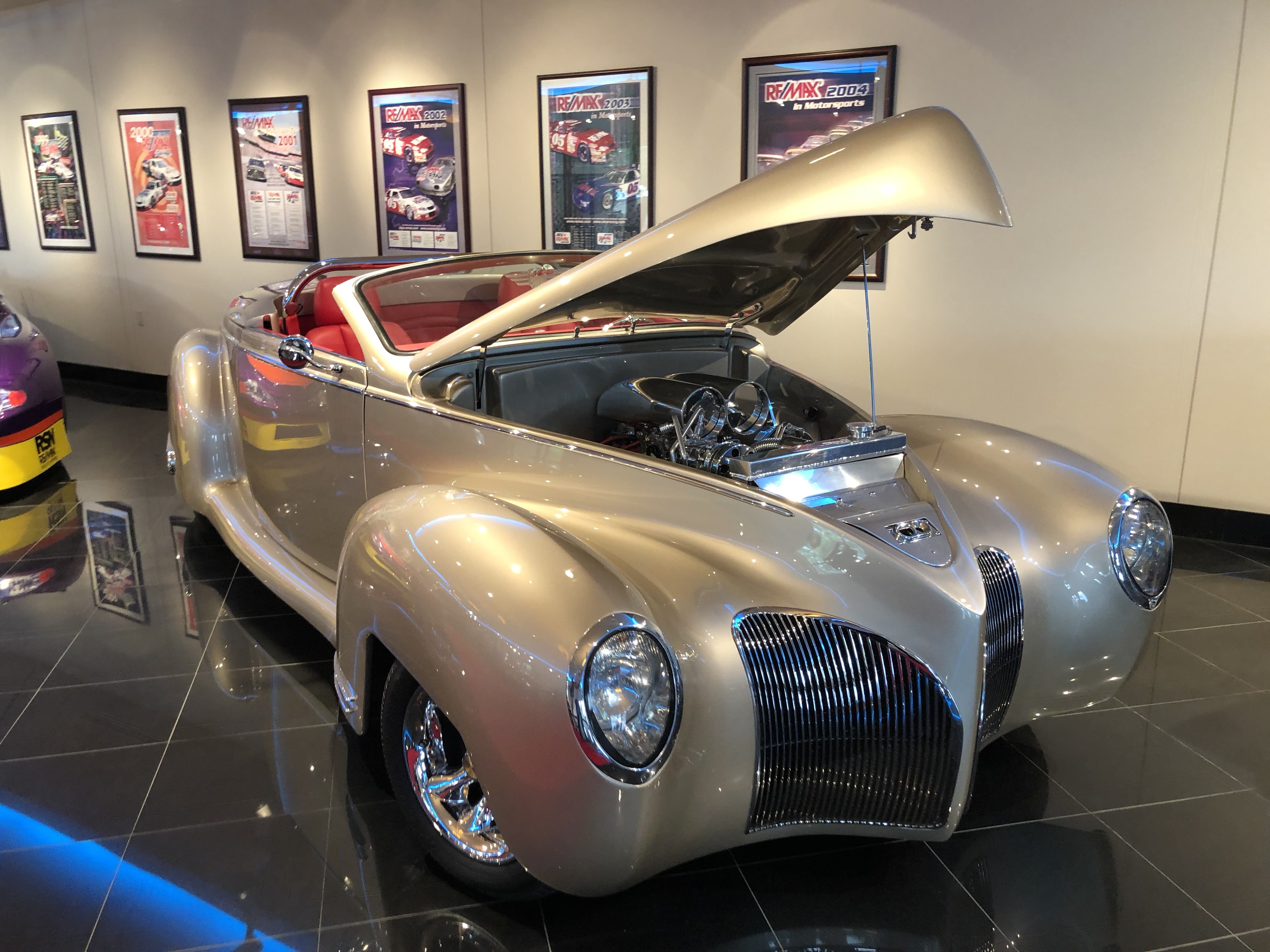 Graeme was pretty proud of this perfectly timed photo bomb!

June 30, 2021 A cool and rainy start to June ended with a blaze of heat, as temperatures soared...